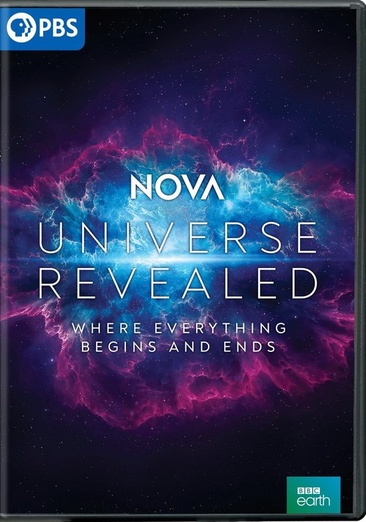 In distant realms far beyond our familiar solar system, an epic drama is playing out, with a cast list featuring rogue planets, colliding galaxies, and black holes more massive than a billion suns, and each character has its own extraordinary story to tell.